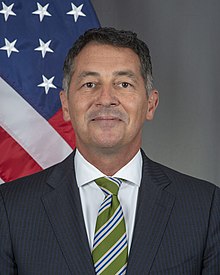 Randy William Berry is United States Ambassador to Nepal. Ambassador Berry is a career diplomat and member of the Senior Foreign Service, class of Minister-Counselor. He has served as a diplomat since 1993, and spent more than twenty years abroad on assignment for the U.S. State Department. Most recently, he served in Washington DC as Deputy Assistant Secretary of State for South and Central Asia in the Bureau of Democracy, Human Rights and Labor, a position he held since late 2016. He served as the first Special Envoy for the Human Rights of LGBTI Persons in the United States Department of State, as well as a Deputy Assistant Secretary in the Bureau of Democracy, Human Rights, and Labor. 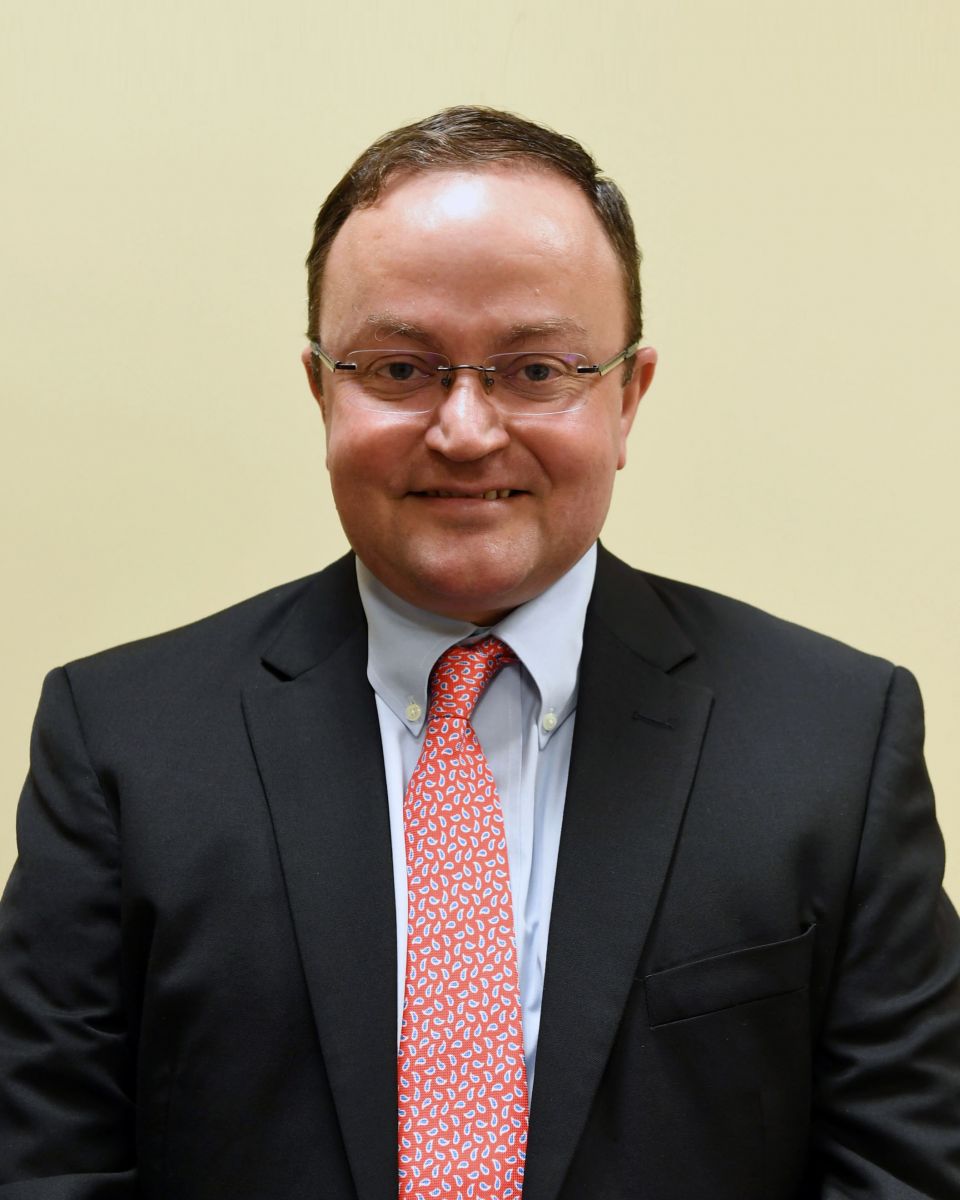 Paul Thomas is the Public Affairs Officer at the U.S. Embassy and the Board Chair of USEF. He has worked for the U.S. government as a Foreign Service Officer for 15 years, previously serving in Shanghai, Taipei, Seoul and Ulaanbaatar. Prior to this he worked as a stockbroker and was enlisted in the U.S. Air Force. Paul studied Political Science at the University of Colorado. 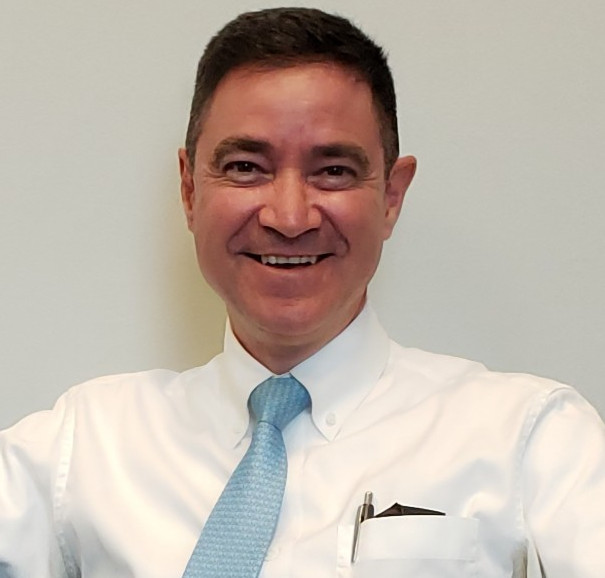 Michael Mussi has been a career diplomat of the United States of America  since 2002. He has served in Egypt, Bahrain, Thailand, Iraq, Germany, and completed two assignments in Nepal. He first came to Nepal in 1988 with the US Peace Corps, through which he served as a teacher and a teacher trainer in Jumla. Following a year of teaching Maths, Science, and English at a school in Narakot, Jumla, he trained teachers from four Karnali districts in Jumla’s district headquarters. Mike is currently serving as Consular Chief at the US Embassy in Kathmandu. 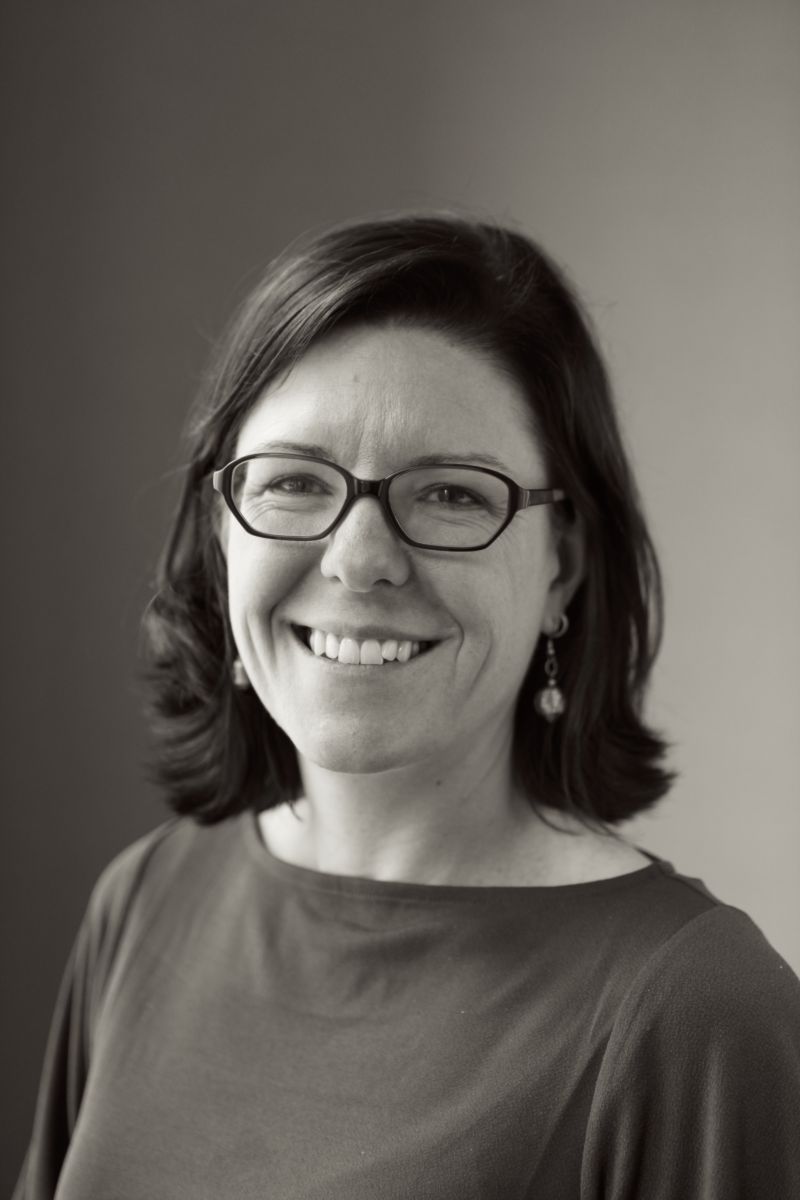 Meghan W.T. Nalbo is The Asia Foundation’s country representative in Nepal. She brings over a decade of experience in governance and development in Asia, the majority of which is focused on Nepal’s political transition.Meghan was a Fulbright Fellow in Nepal in 2003-2004, where her research focused on indigenous political and cultural identities and rights with the backdrop of Nepal’s ten-year civil conflict.
Prior to joining the Foundation, Meghan was a Foreign Service Officer with the U.S. Agency for International Development (USAID) where she most recently served as director of the Democracy and Governance office at USAID in Nepal. Her work at USAID spanned over nine years during which she held a variety of positions, including as USAID’s Asia regional coordinator for the Global, Regional Policy Team, where for two years she was the technical lead in the Center for Democracy, Human Rights, and Governance in Washington, DC and as a program officer in Bangladesh. 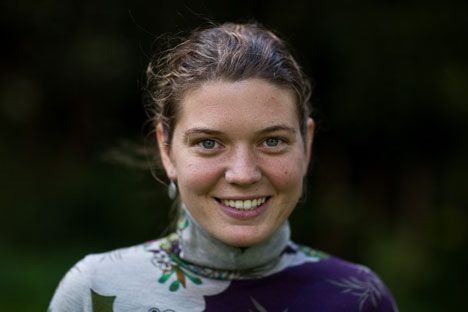 Maggie Doyne is an American philanthropist who has built a children’s home, women’s center, and school in Surkhet, Nepal. Maggie created the BlinkNow Foundation to sustain, grow, and support Kopila Valley Children’s Home and School in Nepal, and to serve as a vehicle to share her ideas with young people, especially children in the U.S.
Maggie believes that in the blink of an eye, we can all make a difference. At age 19, Maggie used her life savings to build a home for orphaned children in war-ravaged Nepal. Today, she is mom to over 50 children. In 2010, she opened a school for the region’s most impoverished children. The school now serves 400 students and is rated top in the region. Maggie was named 2015 CNN Hero of the Year. She was honored by the Dalai Lama as an Unsung Hero of Compassion in 2014. Her work was championed by Pulitzer Prize-winning columnist Nicholas Kristof in a cover story for the New York Times Magazine. In 2012, Maggie shared her story at the Forbes 400 Summit on Philanthropy, and in 2013 she received the Forbes Award for Excellence in Education. 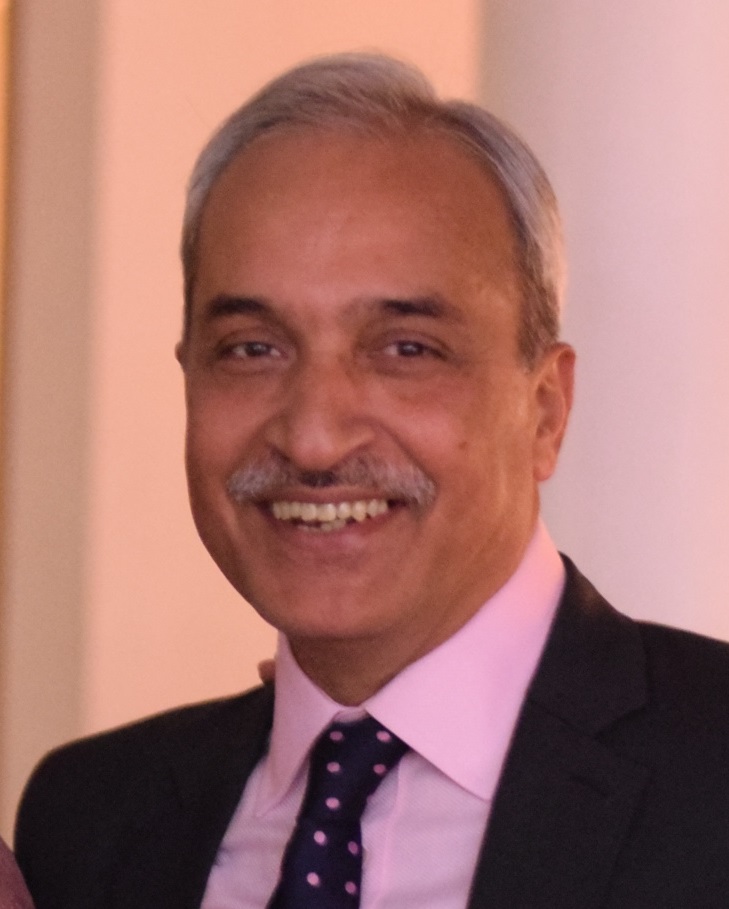 Shanker Raj Pandey currently works as a development professional and is associated with a bilateral agency in Nepal. A graduate of Xavier University and Georgetown University, Pandey has over three decades of professional experience in both the public and private sectors, particularly in the areas of commerce & industries, health, energy and economic development. He is also affiliated with not-for-profit organizations working in education and mental health. He was a Humphrey Fellow at American University in 1997-98.

Archana Shrestha is a Senior Divisional Meteorologistin Department of Hydrology and Meteorology, Kathmandu. She recently led a field observation, research and report preparation taskson the devastating tornado that lashed Bara and Parsa districts. She has also been involved in number of projects on regional climate modeling and climate change adaptation in Nepal. She received her Ph.D. in Atmospheric Sciences at the University of Wisconsin-Madison. She received a Fulbright Foreign Student Fellowship. 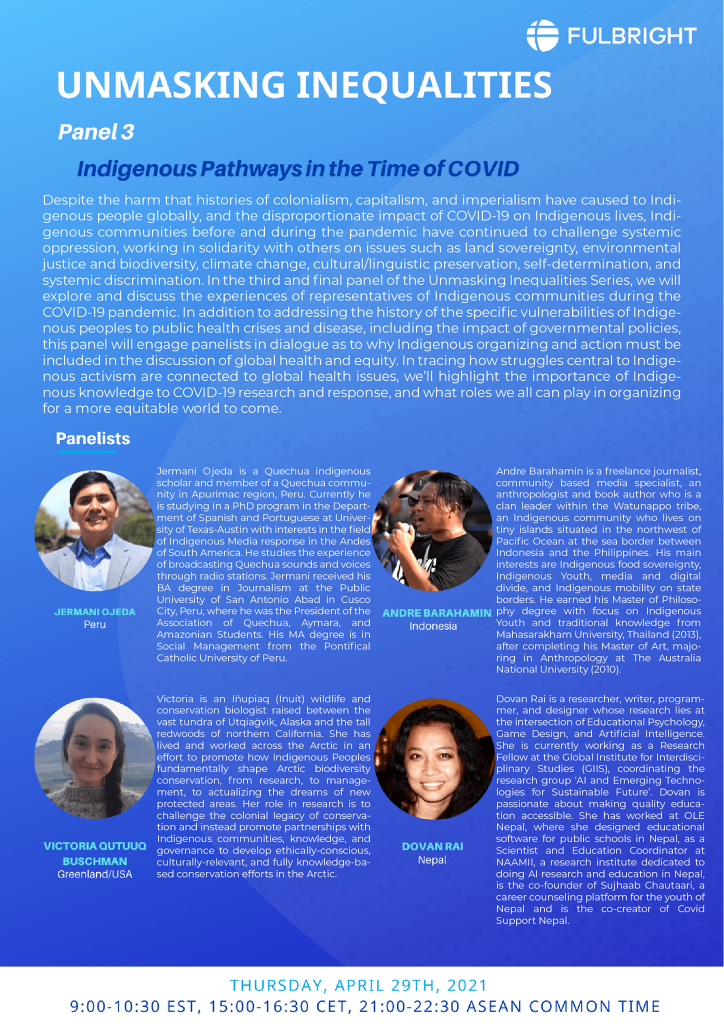 Unmasking Inequalities: Indigenous Pathways in the time of COVID

Unmasking Inequalities: Indigenous Pathways in the time of COVID Join the final of three panels coordinated by the The Fulbright Program Regional Diversity and Inclusion coordinators focused on Indigenous responses…

Deadline for submission of application: Friday, April 30, 2021 The U.S. Educational Foundation in Nepal (USEF-Nepal or the Fulbright Commission) announces the 2021 competition for the Fulbright Foreign Student Program for Nepali students for Master’s level… 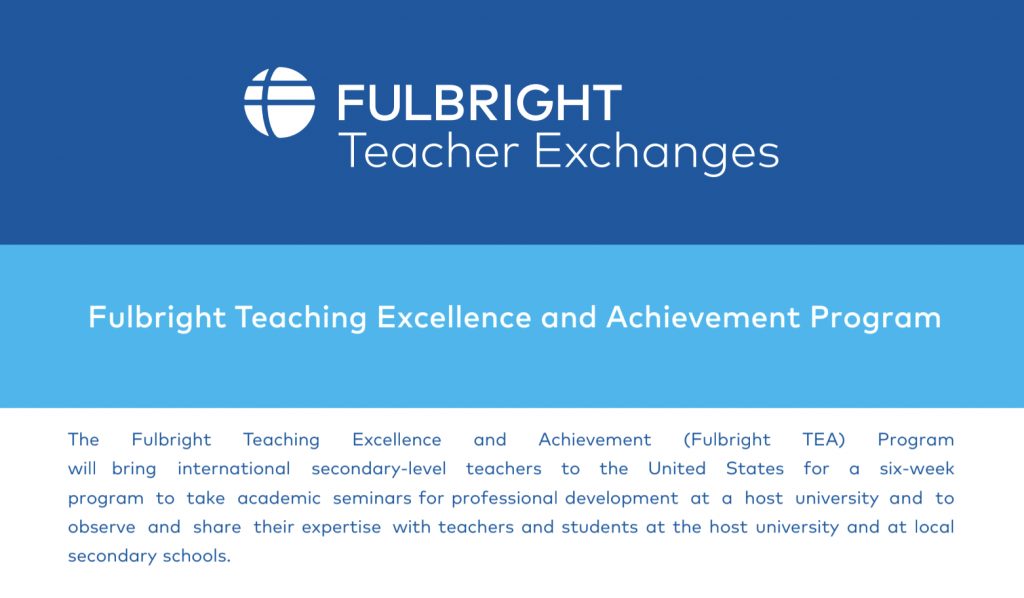 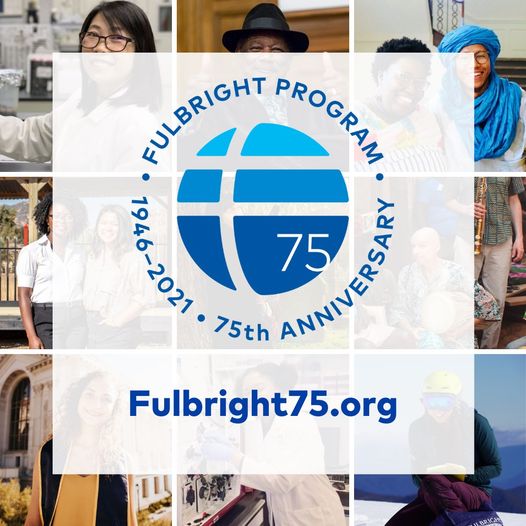 In 2021, we celebrate the Fulbright Program’s 75th Anniversary and its history of positive impact on the lives of individuals and on global and local communities. Throughout the year, the Fulbright…

The deadline for 2021-2022 Global UGRAD Program has expired. Please visit info page for information about the program.